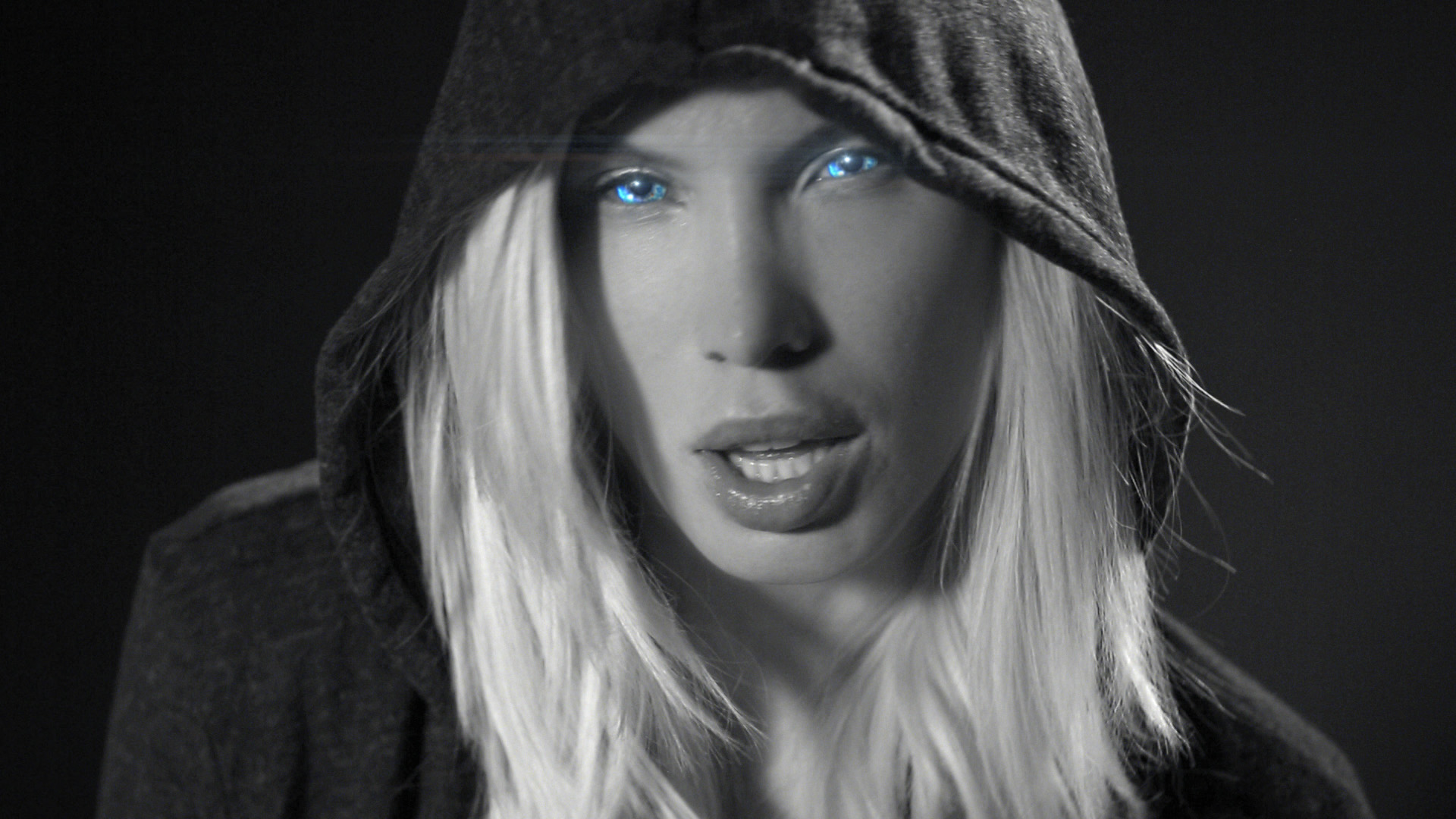 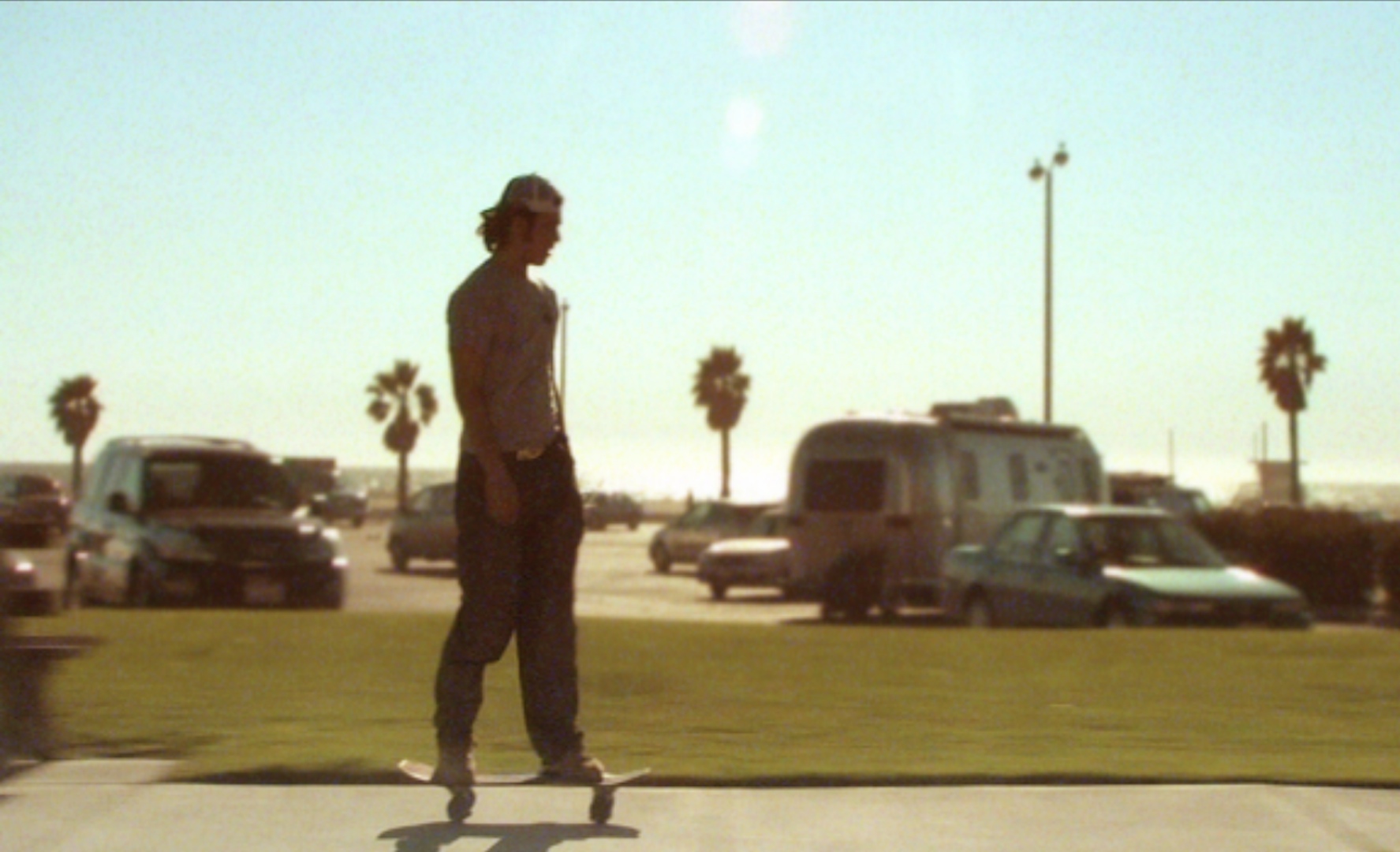 TBS – He’s Just Not That Into You

Reel | Commercials He's Just Not That Into You 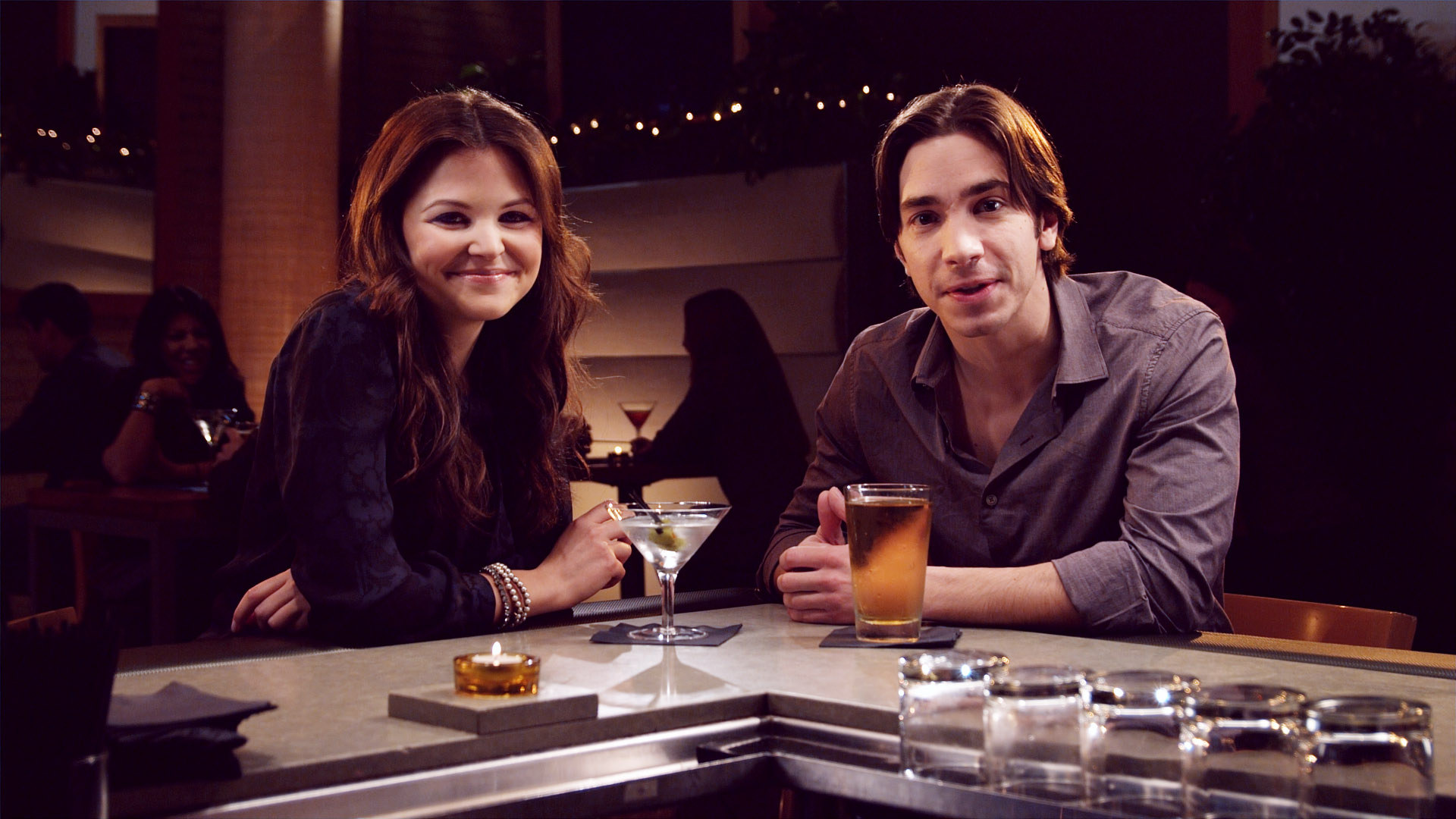 Making some changes around here!

Flashback to that time I directed Quick Change for CurrentTV. Here’s a proof-of-concept test I created during pre-production that included about 10 changes. For the final spot we actually had the actress change her outfit/hair/makeup almost 400 times in 12 hours.

I’m so freakin’ excited to have my writing and directing work featured in LATIN HORROR MAGAZINE — an awesome website for fans of horror, science fiction and fantasy! Check out this BRAND NEW SNEAK PEEK of my award-winning short film, STRAIN, and read an excerpt from my original screenplay.

STRAIN follows two survivors of the zombie apocalypse who must travel across ground zero — an abandoned Los Angeles — to deliver important biological samples. BRIDE is a battle-weary and jaded warrior who is tasked with protecting CHRIS, a needy-but-lovable researcher, who has never crossed the quarantine zone before.

The scene takes place in an abandoned residential neighborhood, where Bride and Chris have stopped to manage their gear… and realize they’re not alone.

The sequence begins on Page 7 of the script and was filmed at three locations across Los Angeles. As a side note, to bring Bride’s futuristic touchpad to life, I created dozens and dozens of hand-tracked visual effects, representing months of post-production work — all stemming from just two lines in the original screenplay!

Very special thanks to the sangre master, Edwin Pagán, for supporting indie film — and of course to my amazing cast and crew who helped me bring this script to life! 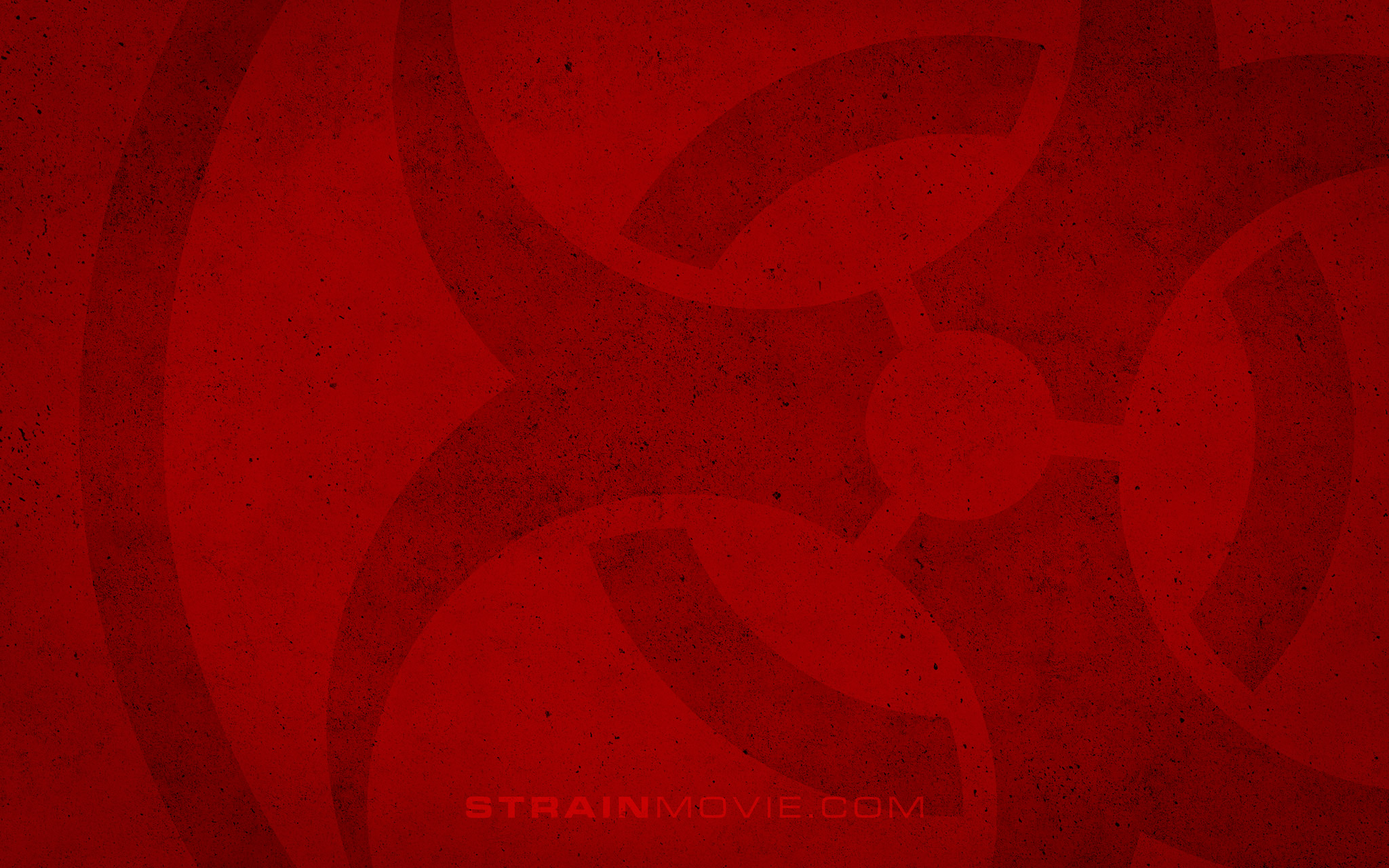 Desktop Background for STRAIN, Reynier Molenaar’s post-apocalyptic short film. STRAIN follows two survivors of the zombie apocalypse who must travel across an eerily abandoned Los Angeles in order to save their lives — and their humanity.

More info and behind the scenes: http://strainmovie.com