REPLAY is Reynier Molenaar’s international award-winning short film about a free-runner who who has exactly 4 minutes to catch a mysterious thief.

REPLAY is the story of a free-runner who awakens out of a dream to find a masked burglar in his motel room. The robber bolts out the door — but not before dropping a mystical stopwatch. With exactly 4-minutes to go, the free-runner must catch the mysterious thief and discover why the stopwatch is counting down.

Replay began as an idea I had for a straight-forward “what-if” action movie. What if a guy wakes up in his motel room and catches a Burglar digging through his stuff? What if that guy chases the Burglar down busy streets, risking life and limb in order to discover the thief’s identity? Simple enough.

But when I really started digging into the character and story development, which I see as the heart and soul of any film, I began to discover a whole new layer of what-if. What if there were some elements of philosophy mixed in with all that action? What if the main character was able to learn some deep truths about himself during the course of this chase sequence?

These two combined elements, action and philosophy, are what make up the fabric of Replay. Considering the yin and yang theme in the film, it’s no wonder that the most challenging thing about directing Replay was finding a balance between those two elements. Too much of either ingredient would make the film too black and white, and as a filmmaker, I’m more interested in the grey zone.

In the end, Replay is still a fun and exciting action movie, but I hope when those theatre lights come up, the film leaves the audience asking themselves… what if?

Replay was shot entirely on location in Hollywood and Venice Beach, California, over the course of four days in late January, 2007. By using two HD cameras throughout the entire shoot, director Reynier Molenaar was able to shoot twice as fast — a good thing considering the production’s very ambitious shooting schedule (over 200 shots, stunts and visual effects in four days)!

The two cameras also came in handy for all of the dangerous stunt work, allowing actor and stunt performer Xin Sarith Wuku to do less takes then normally required. For one of the most difficult and ambitious stunts, the script called for Xin (playing “The Runner”) to climb up the side of a three-story building and then jump from one rooftop to another — a distance of about 15 feet. To add to the “crazy-factor,” the production didn’t have permits for the location.

By coordinating with Producer Giovanni Cortez, Reynier was able to position “look-outs” on walkie-talkies around the perimeter, allowing the complex stunt to be choreographed with the performers and cameras operators without, well, getting arrested. Once the “all-clear” was given, the entire scene was shot in 2 long continuous takes. The camera operators repositioned themselves at key moments throughout the scene in order to grab the angles that were storyboarded by the director. In the end, the stunt was performed flawlessly and none of the buildings’ inhabitants ever noticed that a movie had been filmed on the property.

The complexities of shooting Replay were also heightened by the numerous visual effects shots, including green screen work, computer generated imagery (CGI), painting & compositing, and speed retiming effects. All-in-all, Replay has over 40 effect shots and practically every frame in the 6 minute film is digitally enhanced in one way or another. A point of pride for Reynier Molenaar, who handled the effects on the production, is that he was able to complete all of Replay’s post-production work, including the effects, on his low-end eMac (not to be confused with the nicer iMac) desktop computer system.

Filmed entirely on location at THE HOLLYWOOD DOWNTOWNER INN and VENICE BEACH, CALIFORNIA

REYNIER MOLENAAR IS THE AUTHOR OF THIS MOTION PICTURE FOR THE PURPOSES OF COPYRIGHT AND OTHER LAWS.

THE CHARACTERS AND INCIDENTS PORTRAYED IN THIS FILM ARE FICTITIOUS AND ANY SIMILARITY TO THE NAMES AND HISTORY OF ANY PERSON LIVING OR DEAD IS ENTIRELY COINCIDENTAL AND UNINTENTIONAL.

THIS MOTION PICTURE IS PROTECTED UNDER THE LAWS OF THE UNITED STATES OF AMERICA AND OTHER COUNTRIES AND ITS UNAUTHORIZED DUPLICATION, DISTRIBUTION AND EXHIBITION MAY RESULT IN CIVIL LIABILITY AND CRIMINAL PROSECUTION.

a Production of NASCENT PICTURES

REPLAY – Behind The Scenes Photos (Day 4) 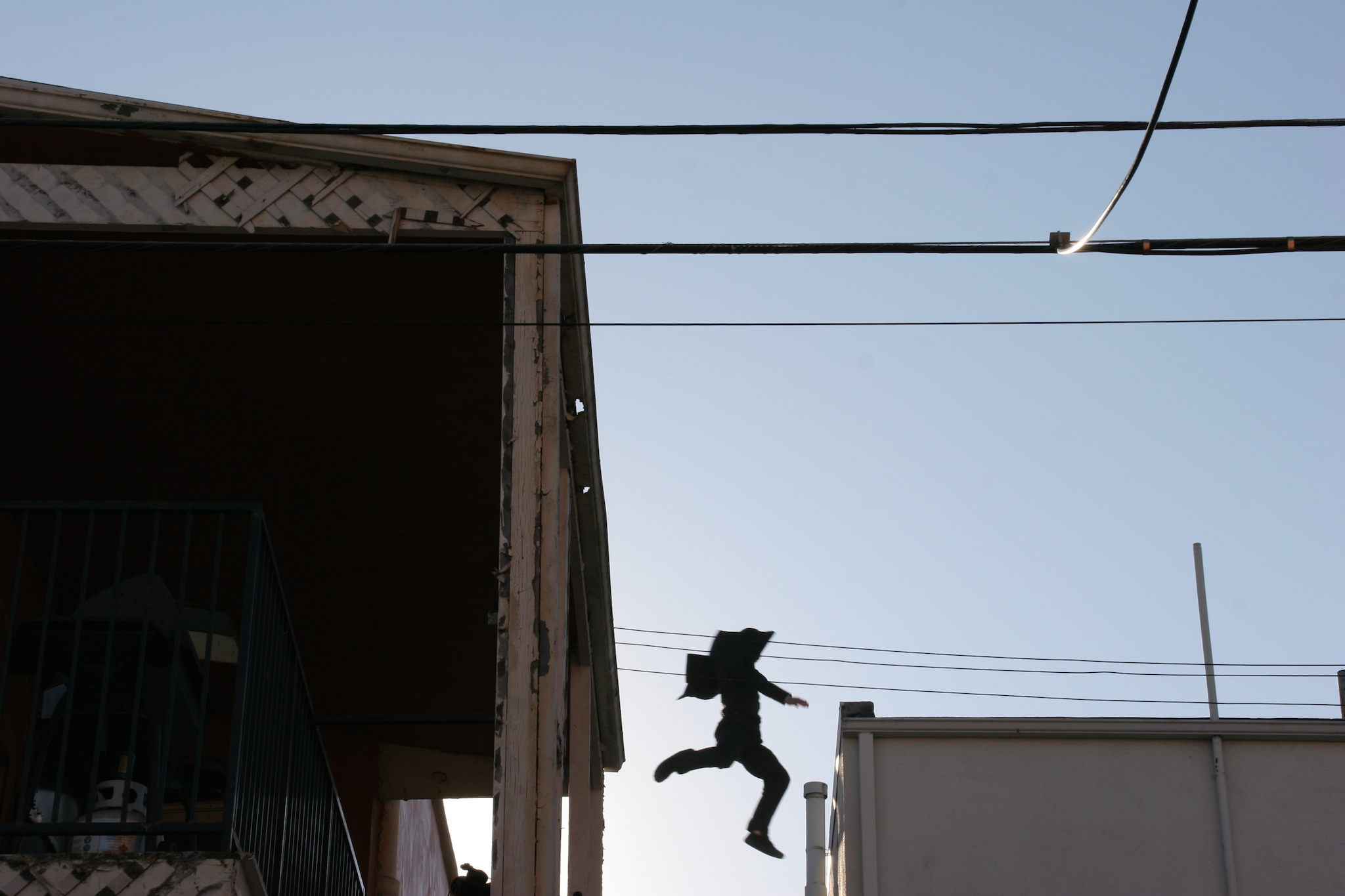 REPLAY – Behind The Scenes Photos (Day 3) 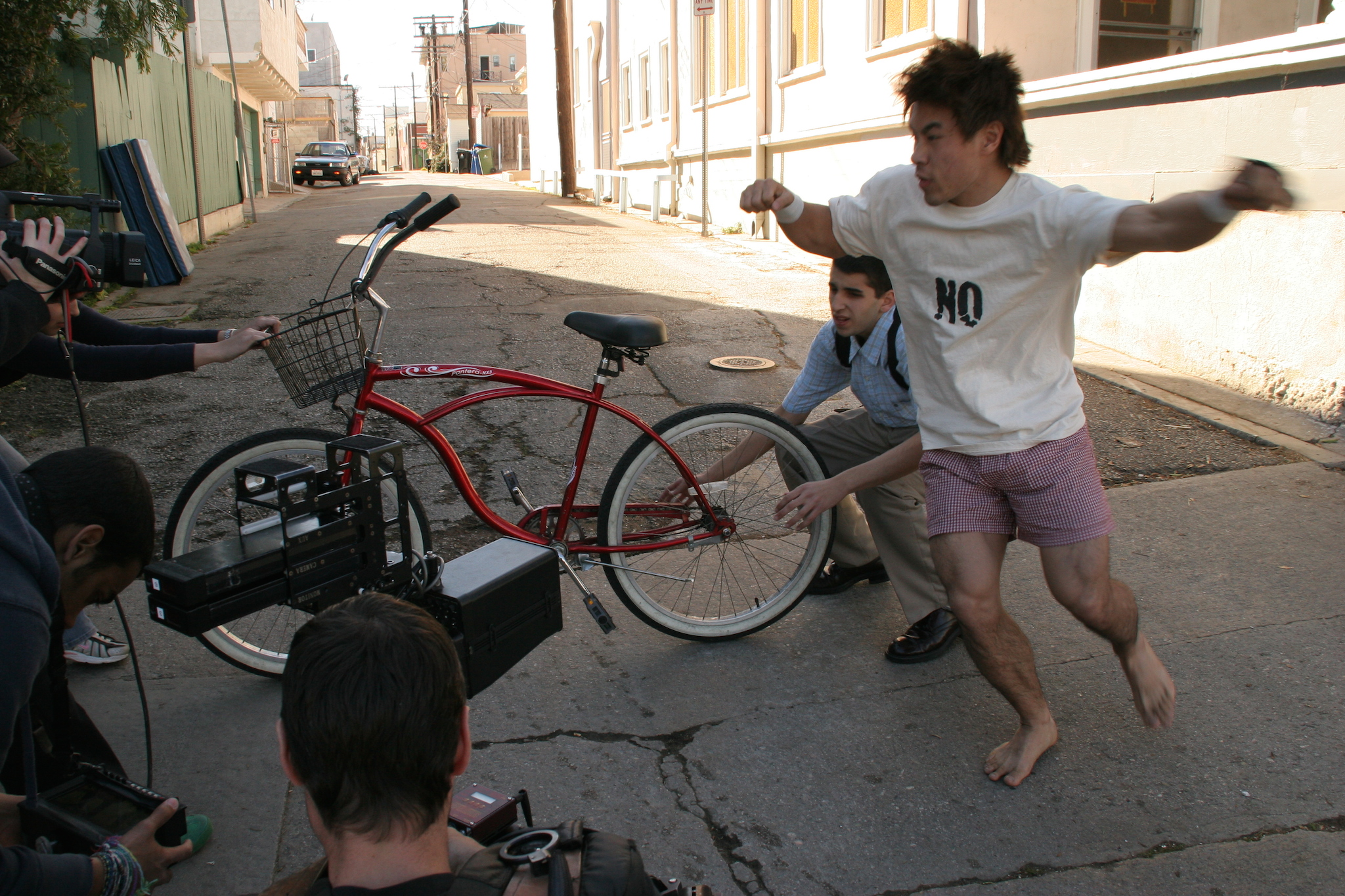 REPLAY – Behind The Scenes Photos (Day 2) 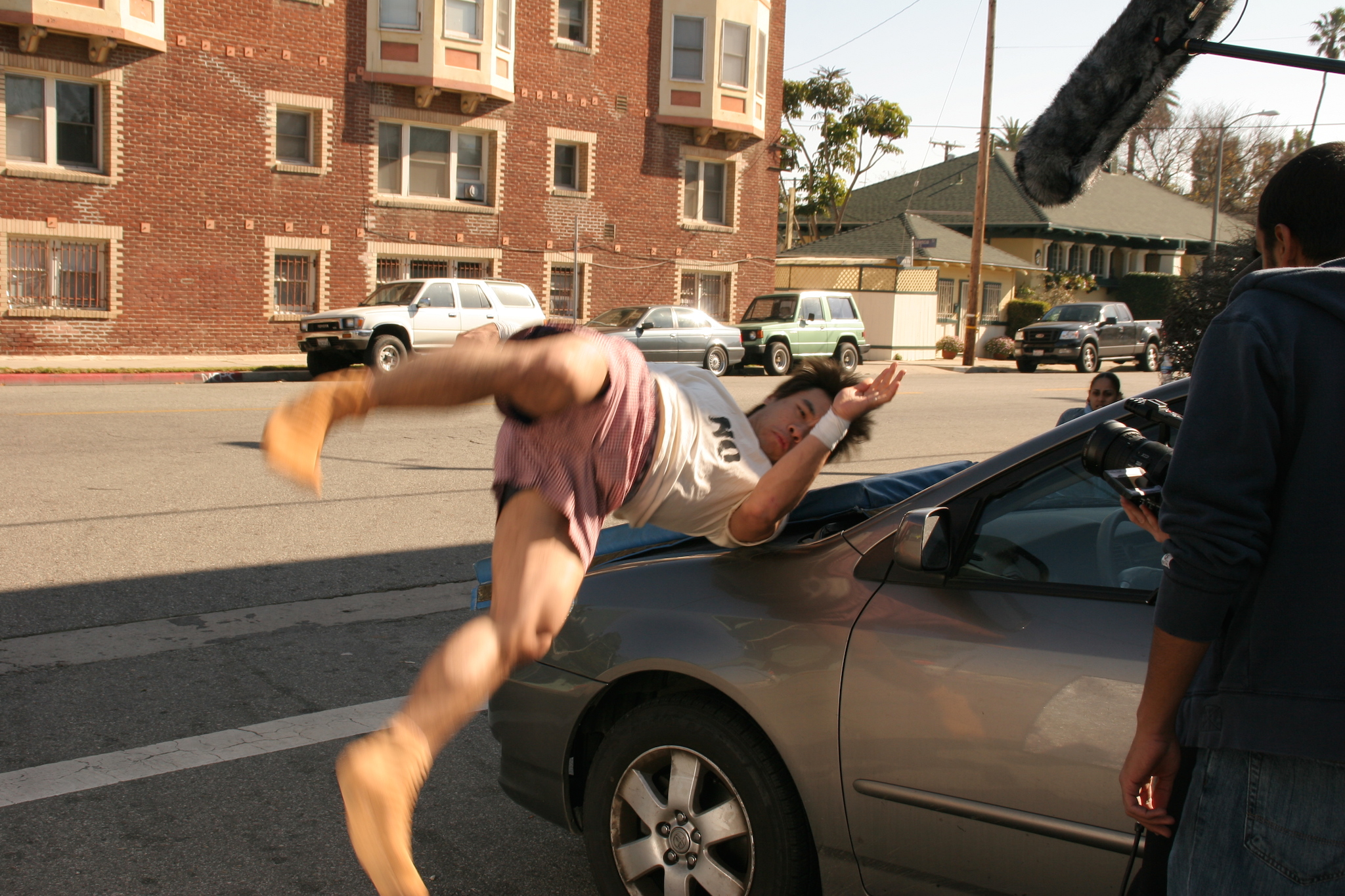 REPLAY – Behind The Scenes Photos (Day 1) 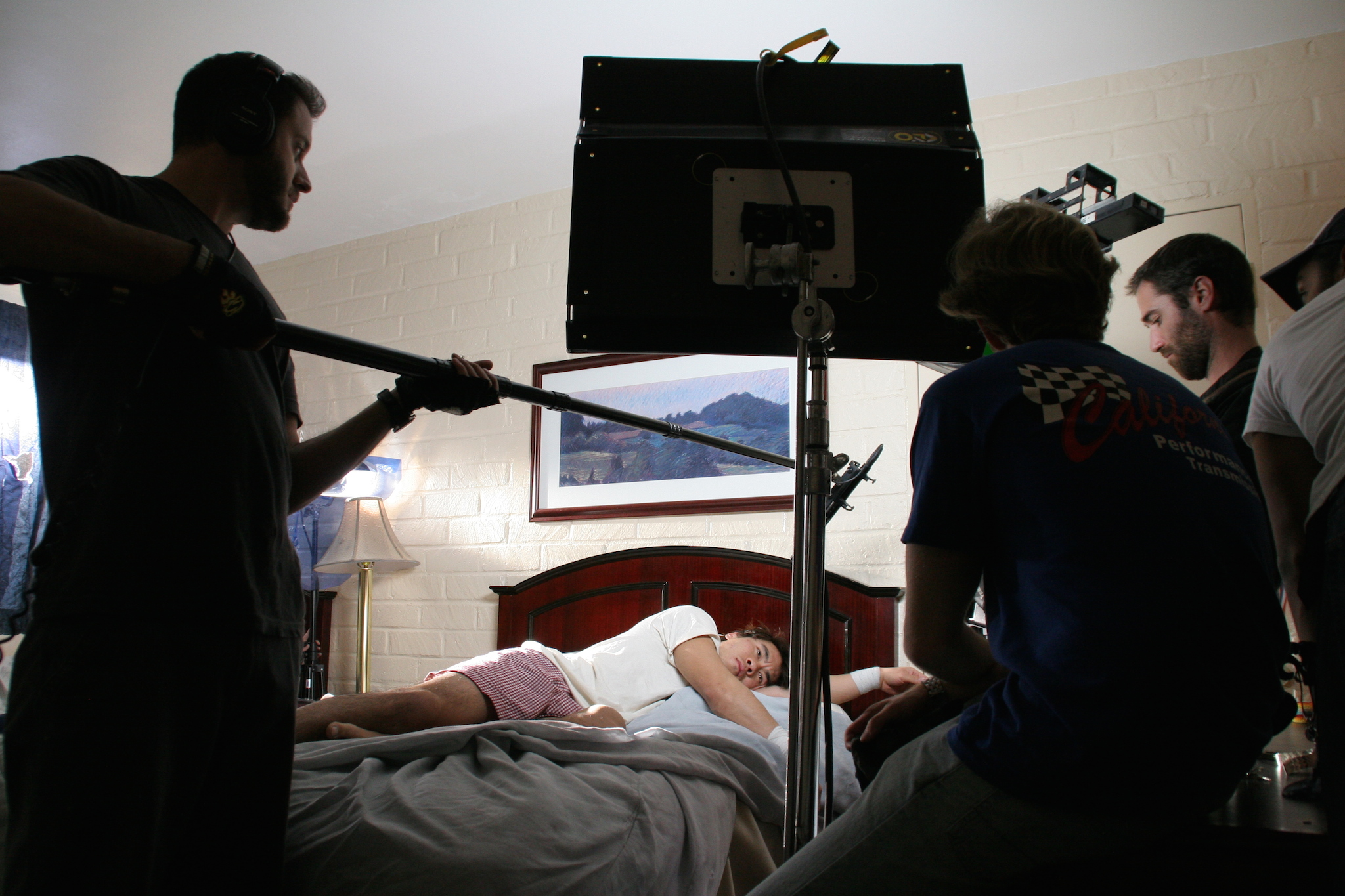 Before and after VFX are applied to an insert shot on Reynier Molenaar’s award-winning short, REPLAY. REPLAY follows a free-runner who who has exactly 4 minutes to catch a mysterious thief. We shot the clean VFX plates at Santa Monica College on a quiet day and then added the computer generated fans in post. Watch the full short here. Awards: Best Action Film – Malibu International Film Festival Best Action Film – 24fps International Film Festival Best Sound …